The OEKOTEAM is contributing with its expert knowledge to the International Union for Conservation of Nature (IUCN) "Spider and Scorpion Specialist Group". Arachnids (Arthropoda, Arachnida) constitute the second most diverse class worldwide, with more than 100,000 species, just short of the dominant insects. However, just as insects, they are usually ignored in conservation programs. A very powerful tool for lobbying in favor of the conservation of species, including their inclusion in international agreements and law, is their threat assessment according to the criteria of the International Union for the Conservation of Nature (IUCN).

IUCN’s Species Survival Commission (SSC), which groups some 8000 scientists, government officials and conservation leaders worldwide, is an unmatched source of information about species conservation. SSC members provide technical and scientific advice to governments, international conventions and conservation organizations throughout the world. SSC works primarily through its 120 Specialist Groups. Yet, at present, only 203 species of arachnids (less than 0.2% of the described and probably less than 0.05% of the extant) have been evaluated by IUCN/SSC. With the long-term goal of “putting spiders and arachnids on the global conservation map”, the Spider & Scorpion Specialist Group (SSSG) has recently started. It counts on the expertise of more than 50 experts worldwide, all working voluntarily for this mission. It will cover all non-Acarine arachnids, which include: spiders (Araneae, 45000 species), harvestmen (Opiliones, 6500 spp.), pseudoscorpions (Pseudoscorpiones, 3800 spp.), scorpions (Scorpiones, 1700 spp.), camel spiders (Solifugae, 1000 spp.), short-tailed whipscorpions (Schizomida, 200 spp.), whip spiders (Amblypygi, 150 spp.), whip scorpions (Thelyphonida, 100 spp.), palpigrades (Palpigradi, 80 spp.) and hooded tick-spiders (Ricinulei, 60 spp.). The main objectives of the SSSG are to assess the extinction risk of a representative sample of arachnid species globally; assist on international law and agreements (e.g. Habitats Directive, Convention on International Trade in Endangered Species - CITES); contribute towards national and regional legislation protecting threatened species; develop scientifically sound species conservation strategies in cooperation with relevant authorities; and promote the public knowledge of arachnids. 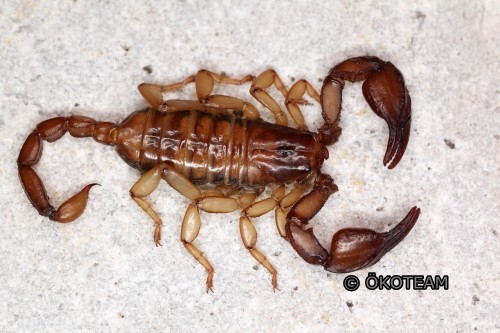 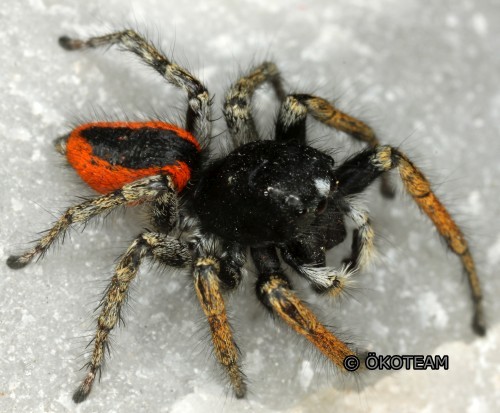 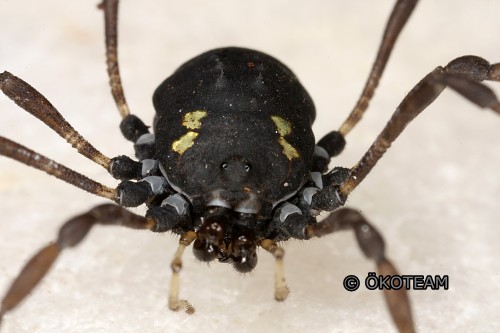 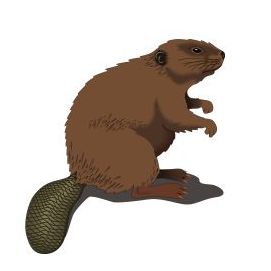 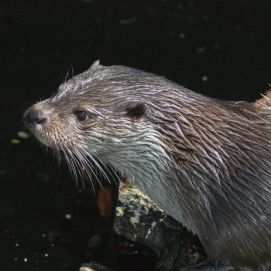 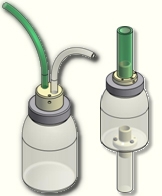